Earlier in the month I posted about the Bend SUP Challenge and the irony that I was this year’s race director. I based my post on the fact that I’m not a racer and have never personally found it fun. Instead, I wanted to be involved for the community of paddling and the enjoyment of the race/competitive energy. This event didn’t disappoint. What a day!!

The Desert Orthopedics Bend Paddleboard Challenge is a part of the Subaru Outside Games. This is important because we present this race with a festival of sorts, going on behind us. With the Games, we had yogis practicing on the park lawn and trick-bike demonstrations. A dog show! And of course, in Bend, the ubiquitous beer gardens compliments of Good Life Brewing. I’d like to think, however, that the Bend SUP challenge stole the show with our opening ceremonies. Promptly at 9:45 am a parade of Tahitian drummers and dancers, in full costume, walked down to the riverfront and began their show. It was awesome and definitely a crowd pleaser. At this time, the racers for the long course (5-miles) headed down to the start line. A little about these competitors—they come from all over, (Montana, Idaho, Seattle, to name a few). They are incredibly fit athletes, as well as ridiculously friendly and good-natured. I was impressed by how supportive they were to each other and appreciative of me and the entire race staff.

Co-presenter, Chip, and I had strategically placed one of the buoys at Riverbend park, with the starting line downstream. We’d done this to make the race more exciting for spectators. A little beta here…SUP racing is pretty boring to watch without a keen knowledge of SUP racing and/or without buoys. These guys and gals are pivot-turning 14 foot paddleboards around a super-tight turn and that’s where the “risk” lies as a competitor. It’s the spot where pole position….or in this case, paddle position…can change. I got the race started downstream and then literally ran upstream so I could watch those fastest racers take their buoy turn. It was really fun!

The race is announced to keep the audience informed since it’s hard to tell from the riverside who is who. We had a system. One person has binoculars to identify the racer via their race number. Then Chip yelled names to me, who reported to the announcer (local legend Jaymo aka Kris Jameson) who reported to the crowd. Yes folks, this was high-tech stuff. Lots of fun though, and I’m happy to say we got it right. Although there might have been some “creative license” with facts. While Jaymo gave spectators the real facts about sponsors, drafting and race bios, he might have also reported “interference with bikini-clad innertubing-floatillas and lifetime supplies of band-aids, compliments of Desert Orthopedic for the winner”. I’m pretty sure these “extras” are why people love Jaymo’s announcing and he didn’t disappoint.

I was equally impressed with some of the young competitors. One young girl, 13-year old Sophie came from out of town to compete (and crush) in almost every race. Fun to see such skill in the kiddos. She’ll definitely be a contender as this sport grows.

The day was long and exhausting and awesome and fun. I’m happy with Tumalo Creek’s accomplishment and, frankly, relieved it’s over. However, there’s no reservation about whether Tumalo Creek will be excited to coordinate this race next year. Looking forward to making it that much better in 2018. Tell your friends now.

Thanks for listening and happy paddlin’….

This entry was posted on July 13, 2017.
Categorized under River Stories. 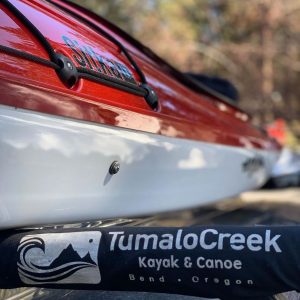 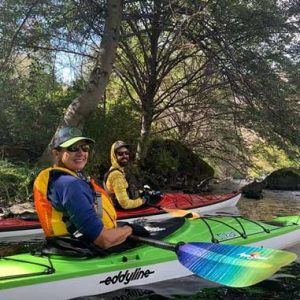 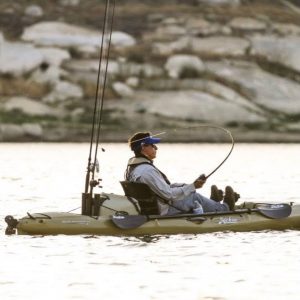 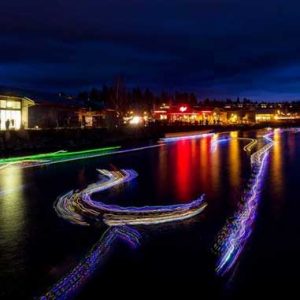 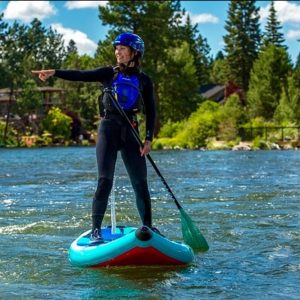 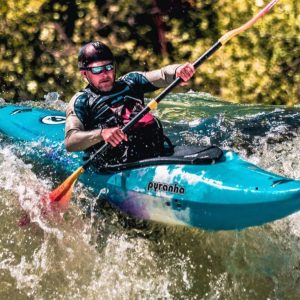 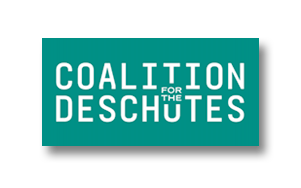 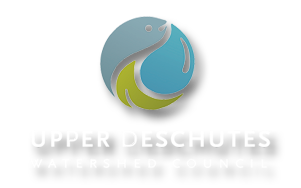 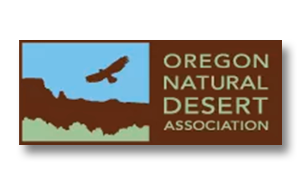 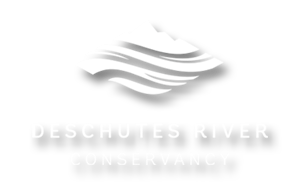 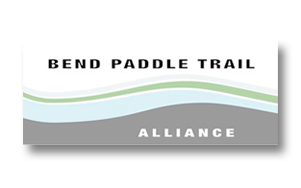